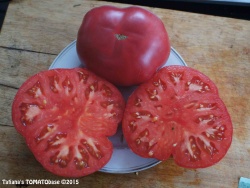 The name can be translated as 'In memory of Korneev'.